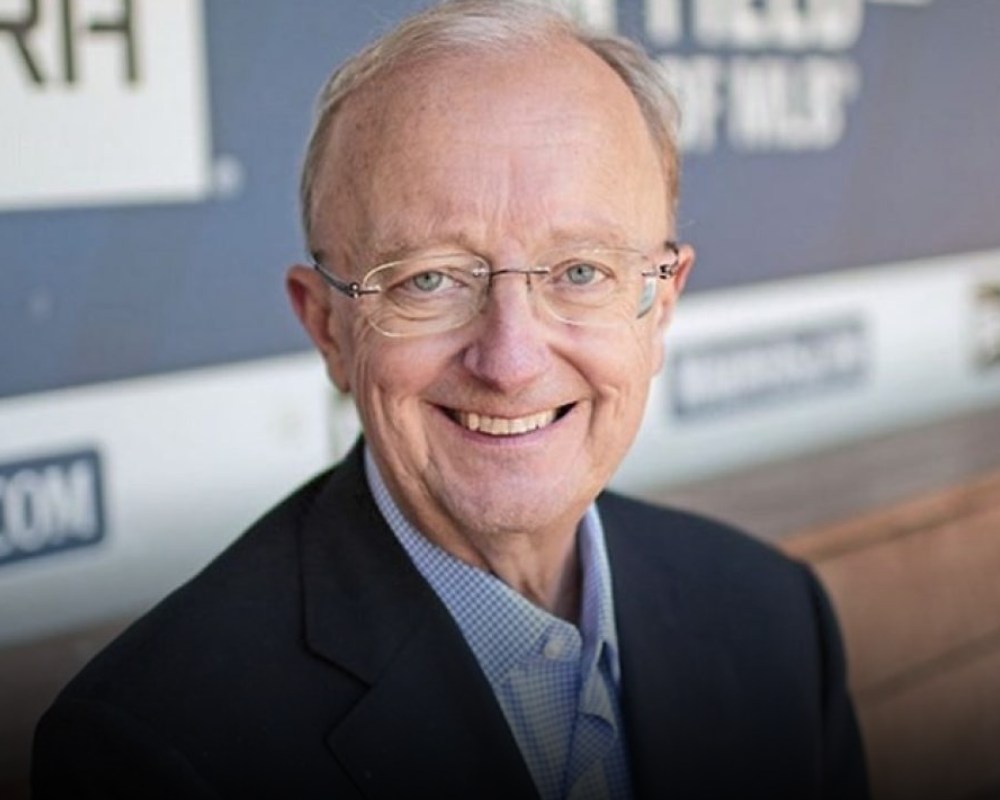 John Clayton was an American National Football League writer and reporter for ESPN who had a net worth of $10 million. While working for ESPN, John Clayton earns an estimated $6.5 million per year.

He was paid $4 million per year for his NFL affiliation. He also worked for ESPN.com as a senior writer. He had also worked for The News Tribune as a sports reporter following the Seattle Seahawks.

John Travis Clayton was born in Braddock, Pennsylvania in 1954. On March 18, 2022, he died. Clayton went to Woodland Hills Junior-Senior High School before enrolling at Duquesne University. During his college years, he worked part-time for the paper.

In 1975, Steel City Sports was upgraded to a Score! For the Pittsburgh Tribune-Review, he was a staff writer reporting on the Steelers. Clayton also participated as a stringer for a number of radio stations, notably AP Radio, where he enclosed matches and gave audio clips from locker room talks after games featuring Pittsburgh’s professional teams.

Clayton was sent to report a Steelers mini-camp in May 1978, taking the place of regular Steelers coverage reporter Glenn Sheeley. During his time there, he was able to reveal a violation of the rules that cost the organization a draft pick. “Shouldergate,” Clayton dubbed the affair. The ESPN anchor was labeled persona non grata in his homeland for a while as a result of his involvement in the controversy.

Before leaving in 1986, he worked his way up to the top in the Media, finally becoming the Steelers beat reporter. He moved to Tacoma, Washington, and started working for The News Tribune as a sports reporter following the Seattle Seahawks.

About this period, Clayton started appearing on Nanci Donnellan’s “The Fabulous Sports Babe” program on Seattle sports radio station KJR (AM). He entered ESPN as an NFL correspondent after ESPN picked up Donnellan’s show for wider distribution.

He began his career at ESPN as a reporter in 1995, and over time, he expanded his duties to include a weekly radio program during the NFL offseason. He co-hosted the program with Sean Salisbury, a retired NFL quarterback, and included “Four Downs,” a debate with Salisbury regarding current NFL issues.

Clayton alluded to Salisbury as the “Cryptkeeper” and “Mr. Peabody,” mocking his dorky and “eggheaded” looks and tone, while Salisbury alluded to Clayton as “Mr.Backup,” indicating that he enjoyed his brief NFL career. The severity of the rivalry between Salisbury and Clayton is debatable. ESPN fired him in 2017.

Clayton continued to contribute to KJR (AM) and anchored the Saturday morning “Sports Saturday” program. He calls sports-talk radio stations all throughout the nation on a routine basis. He relocated his program to the newest ESPN station due to KIRO (AM) Seattle’s switch to all-sports.

Clayton also helped with the website and radio station of Denver’s 104.3 The Fan. He was also a regular on the Kaplan & Crew show on The Mightier 1090AM in San Diego.

Clayton’s wife’s name was Patrica. Gerald Clayton was their one and only child. Patricia Clayton, his wife, had worked as a temporary employee at the Renton elections headquarters for 4 years, so she was astounded when her coworkers informed her that she was no longer invited on Monday.

“They indicated there was a complaint concerning my staff that I was a burden to them and that they should assist me,” Clayton continued.

In 2007, the Pro Football Hall of Fame bestowed upon Clayton the “Dick McCann Memorial Award.” He was a member of the Hall of Fame’s “writer’s wing.” He was also placed into the athletics hall of fame at his alma mater, Duquesne University, in 2001.

At the time of his death, John Clayton’s net worth was estimated to be $10 million. John Clayton worked for ESPN as an NFL writer and reporter. He worked as a senior writer for ESPN.com as well. John Clayton, a long-time ESPN and NFL reporter, died at the age of 67 following a recent sickness.