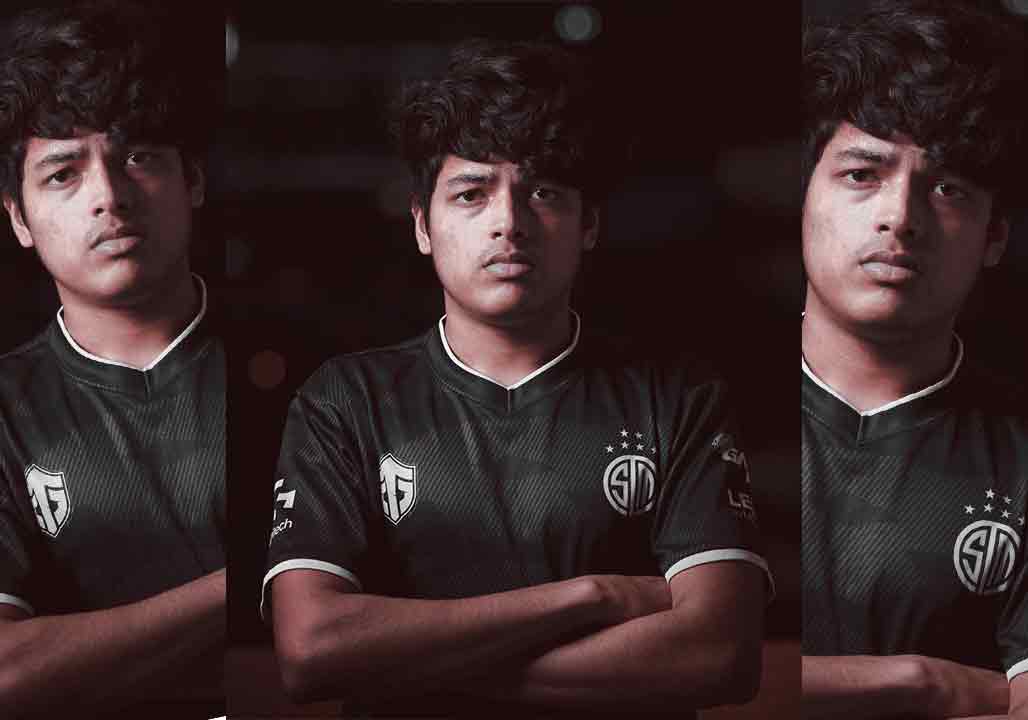 Jonathan Amaral is India’s best PUBG mobile player. He is an esports player from India. Jonathan is 19 years old in 2021. People know him because of his hacker-like gameplay. Rather Jonathan does not use any hack. Jonathan is one of the top PUBG players in the world. Read the post to know Jonathan’s age, height, and weight, family, girlfriends, net worth, income, salary, and more.

Jonathan the most destructive pubg mobile player is 19 Years old in 2021, Jonathan is currently the most liked pubg mobile player in India with over 1 million followers on Instagram and over 2.6 million active subscribers on YouTube. After the PUBG Mobile was banned, the careers of many streamers were in trouble. But after that Krafton launched BGMI in India.

As per Reports, Jonathan’s total net worth is $ 200K (1 Crore Rupees). Through super chats, Google pay, Paytm, he makes all his earnings. His Instagram profile revealed that he has recently bought iPhone 12 pro max, which is worth about 1.50 lakh rupees. He is the highest-paid BGMI esports player in India and his estimated monthly salary is around 7-8 Lakh rupees.

Jonathan Amaral started playing PUBG from season 2. Jonathan’s first smartphone was the iPhone 5, in which he used to play the PUBG MOBILE game. Jonathan came to know in the early days that he could make a career in gaming. Then he continued to improve his game slowly. And suddenly one-day TSM-Entity’s main player Ghatak got an eye on Jonathan’s gameplay. Then Ghatak felt that this man could make a mark in the gaming industry. Ghatak then joins Jonathan in the TSM-Entity. Since then Jonathan has been playing for the TSM-Entity. In July 2021, along with Jonathan, the rest of his team members Zgod, Neyoo, Clutchgod also left the TSM organization.

Jonathan started his YouTube channel on 25 February 2018. The reason behind this was his hacker-like gameplay. Because Jonathan used to beat the players across the smoke. Which led many E-sports players to think Jonathan was a hacker. The scout even reported him to PUBG officials. This prompted Jonathan to stream to YouTube at the behest of Ghatak. And after this Jonathan’s life was completely changed. Jonathan began streaming in Feb 2018 and his 1 million subscribers were completed in July 2020. Jonathan is expected to have 4 million subscribers by the end of 2021.

Jonathan Amaral’s dream is to become the world’s best PUBG player. Apart from this, Jonathan wants his team to win the PMWL (PUBG MOBILE World League). Jonathan is one of the best players in India. His next target is to increase his subscribers to more than 5 million on YouTube.

We have told you about Jonathan PUBG’s age, family, net worth, height and weight, girlfriends, and everything else. If you like this post, then do share it with your friends. Thank you for reading the post. At the end we finish this article with Jonathan’s Best Dialogue, which is “Hacker Bolte” 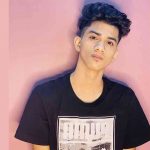 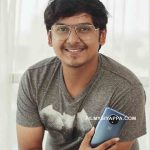 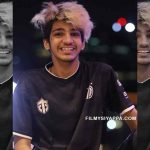