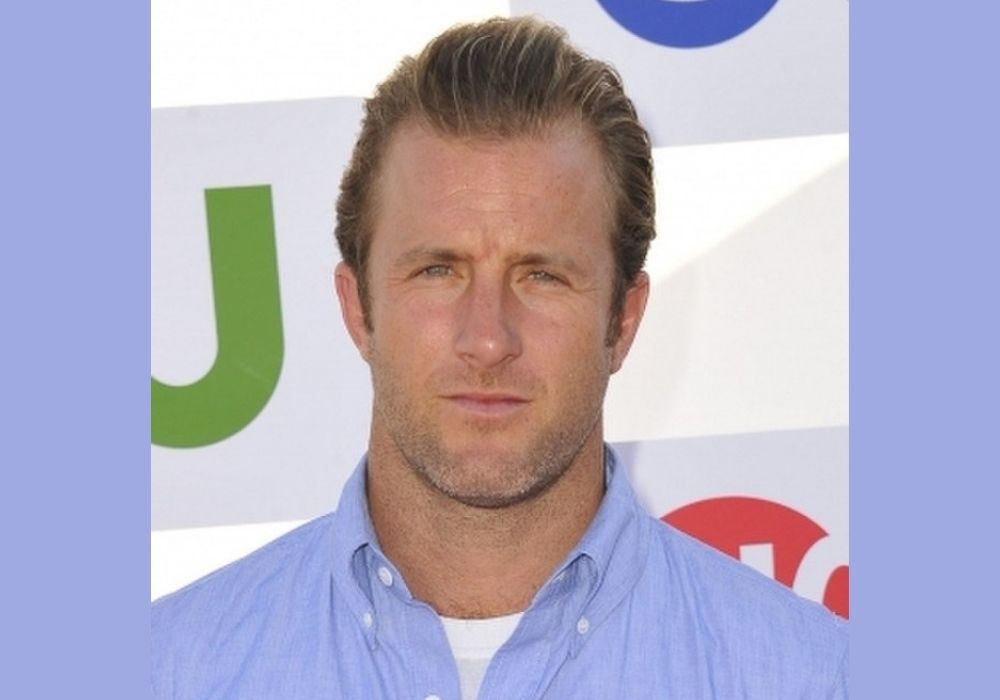 What Is Scott Caan’s Net Worth?

Scott Caan is an American actor, director, former rapper, and photographer who has an estimated net worth of $16 million. He earns most of his living from acting and film directing.

Caan was ranked 95th by BuddyTV on its list of “TV’s Sexiest Men of 2011.” Apart from Acting, He has also been involved in film directing, music, and photography.

On the 23rd of August, Scott Andrew Caan was born in Los Angeles, California to James Caan, an actor, and Sheila Marie Ryan, an actress, and former model. At the age of one, Scott’s parents got divorced. He has four half-siblings, Tara, Alexander, Jacob, and James.

Scott initially resisted acting, choosing to pursue sports instead. He regarded himself as a mischievous child who was often in trouble.

At the beginning of his career, Scott Caan was a member of the British hip-hop group The Whooliganz. He inked a record deal with Tommy Boy/Warner Bros. music label when he and The Alchemist were the Whooliganz in the early 1990s.

He has collaborated with DJ The Alchemist on a number of solo projects. He worked with him once more in 2014 for the song “Byron G” for the Lord Steppington album.

Caan began acting in the 1990s after enrolling at the Playhouse West acting school. He had cameos in the crime dramas Last Resort and A Boy Called Hate in 1995.

He portrayed the irresponsible Charlie in the 1999 film Varsity Blues, a Texas football player. He made appearances in the movies Boiler Room, Ready to Rumble, and Gone in 60 Seconds in 2000.

This was followed by his biggest grossing and most well-regarded performance, Turk Malloy in Ocean’s Eleven in 2001. In the sequel to Ocean’s Eleven, Ocean’s Twelve and Ocean’s Thirteen, which was released in 2007, he returned to the role of Turk Malloy.

With Dallas 362, Caan made his directing debut in 2003. The Dog Problem, which Caan also wrote and directed, was one of the movies he worked on in the middle of the 2000s.

He started working on the comedy-drama TV show Entourage in 2009. In Hawaii Five-0, he has been playing Danny Williams since 2010. Later, he made cameos in Vice Principals and NCIS: Los Angeles, two drama series.

Throughout his career, Scott Caan has won 2 awards and 6 nominations. He has won the Critics Award for Dallas 362 and the TV Guide Award for Favorite Bromance As Steve and Danny in Hawaii Five-0.

He has been nominated for Golden Globe Award, MTV Movie Award, PFCS Award, and Teen Choice Award, among others.

Caan has explored a career in photography in addition to acting. After working with the director of photography Phil Parmet on the 2003 movie Dallas 362, Caan was motivated to pursue photography. Since then, Caan has continued to shoot.

In a book titled Scott Caan Photographs, Vol. 1, he released his first collection of photographs in 2009.

Caan has volunteered actively with organizations like A Walk On Water, TheraSURF, and Life Rolls On as well as Surfers Healing, which ties children with autism to the joys of surfing.

Caan married his longtime girlfriend Kacy Byxbee, and the two had a daughter together named Josie James.

He apparently paid a cool USD $2.3 million ($3.1 million) for the stylish Malibu mansion from the 1970s, which is right next to the ocean.

There is plenty of space in the beach house for enthusiastic surfers and ocean visitors, with four bedrooms and three and a half bathrooms. He listed the house for $30000 rent per month.

Scott Caan is the owner of a number of high-end vehicles including:

Facts Worth Knowing About Scott Caan:

As of 2022, Scott Caan’s net worth is estimated to be $16 million. Scott earns over $500 thousand each year making him one of the wealthiest individuals in the entertainment industry.

Scott Caan has made a fortune as an actor, writer, director, photographer, and rapper. Late in the 1990s, Caan began acting and acted in a number of indie and low-budget movies. He has sought a career in photography in addition to acting.

For his part as Danny in Hawaii Five-0, Scott Caan is well recognized. According to reports, Caan received $200,000 for each episode of the CBS television show Hawaii Five-0 which makes a total of $5 million.

He has been in acting for a long time and attributes his success to his father, actor James Caan.