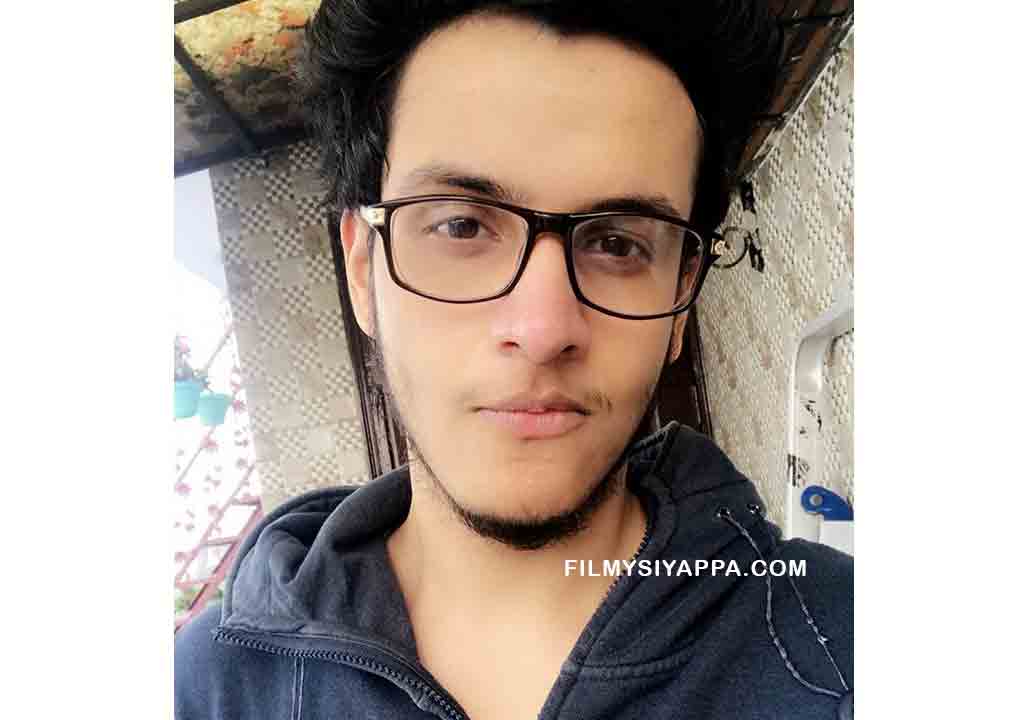 Nischay Malhan aka Triggered Insaan also has a younger brother named Abhishek. Triggered Insaan was very smart during his school time. He used to top his class. After passing 10th class, he went into depression due to his physical strength. For the next 2 years, he was a victim of depression where his classmates took over. He completed his engineering degree from Delhi and started working.

Triggered Insaan was born on 14 November 1995 in Delhi. He also has a sister whose full name is Prerna Malhan. There is also a younger brother named Abhishek Malhan. These three siblings have made their careers on YouTube. Triggered Insaan completed his engineering degree from Delhi and started working. After some time he got fed up with the job and left the job. Then he started creating short videos at his parents’ house. He kept this thing hidden from his parents.

In 2020, Nischay has become a big YouTuber with a total of 9 million subscribers. His second channel, Live Insaan, has about 6 million subscribers. He along with his siblings keeps uploading many interesting videos and content. His brother is also a YouTuber whose channel is named Fukra Insaan. A man who thought of leaving his job to make a career in YouTube has made a place in the hearts of millions today. 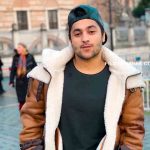 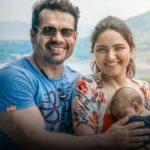